The language given to me was Greek […]

A language can be seen as a rich set of Lego bricks. Words, just like Lego bricks of various colours, shapes, and sizes, can be combined to create new words or phrases.

Take the word “glossonaut”. The word might be brand new, however its origin is not! It is inspired by the word “argonaut”, which describes the heroes of ‘Argo’ (the legendary ship) who followed Jason in search of the golden fleece. The word “naut” in “argonaut” denotes a sailor aboard a ship (it is the same “naut” in “nautical”). The Greek word for “argonaut” (Ἀργοναῦτης, in Ancient Greek)  dates back over 3.000 years, just like many other Greek words! Similarly, an astronaut is a traveller in the stars (the Greek word for ‘star’ is “Astro”)

The word “glossonaut” consists of “glossa” (the Greek word for language) and “naut”. A glossonaut is a sailor across the sea of the Greek language! 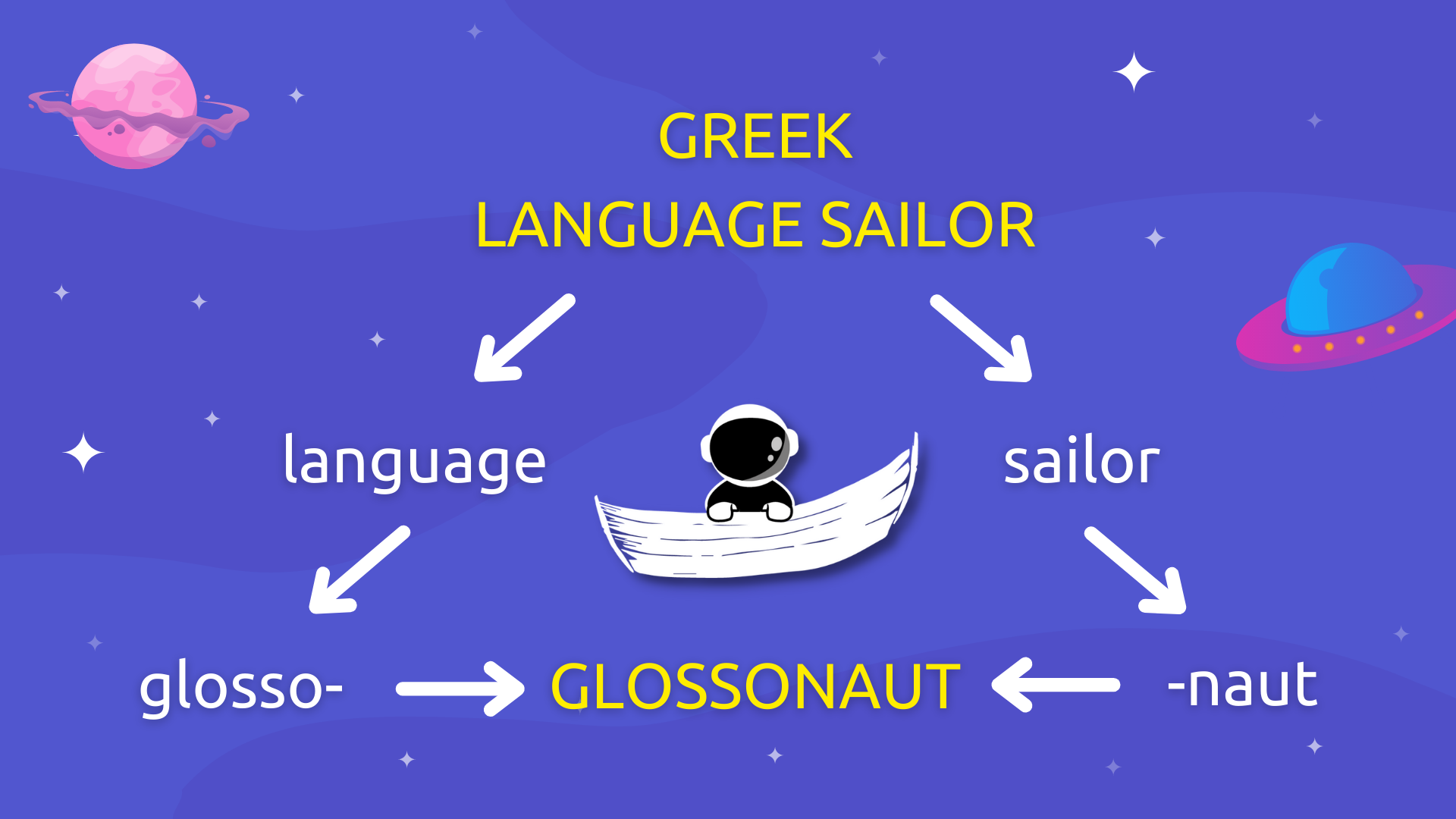 “Teaching Greek as a second or foreign language has a secret recipe that helps students learn quickly and happily. I’m here to reveal this recipe.”

“Language learning is an endless journey. The better the guide and the company, the more enjoyable the adventure is…”

“The role of the language teacher is shifting dramatically. As modern educators, it’s critical to keep pace with the evolving technological landscape in order to upgrade our teaching methods.”

“Teaching and learning the Greek language and culture today is like going up the river, going against the current. In this way, however, you reach the sources and make a fresh new beginning in your thought and life. This is how I see the journey with the Glossonauts.“

“Many often express the view that the humanities and technology are … parallel lines. I decided that the best way to disprove them was to make educational applications.” 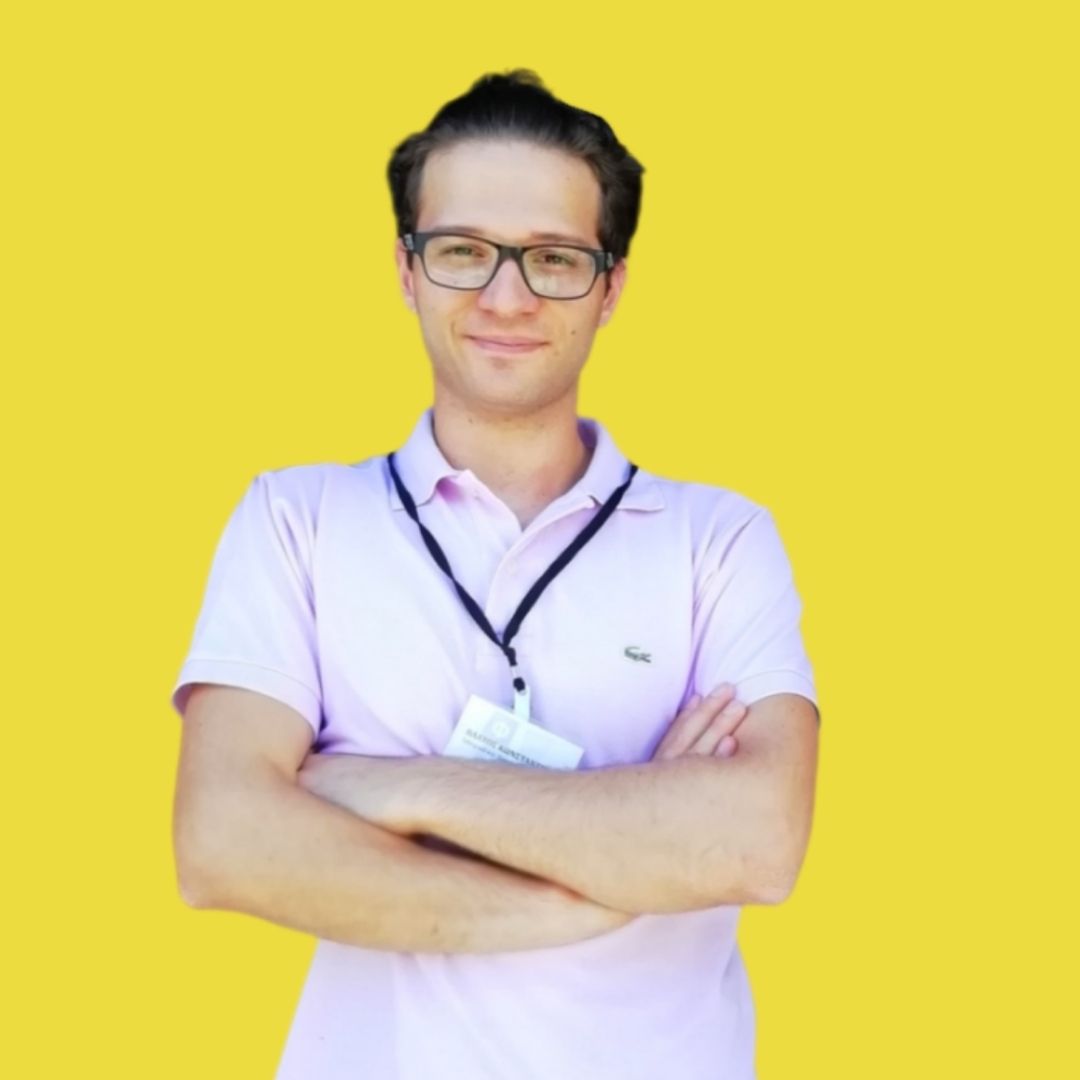 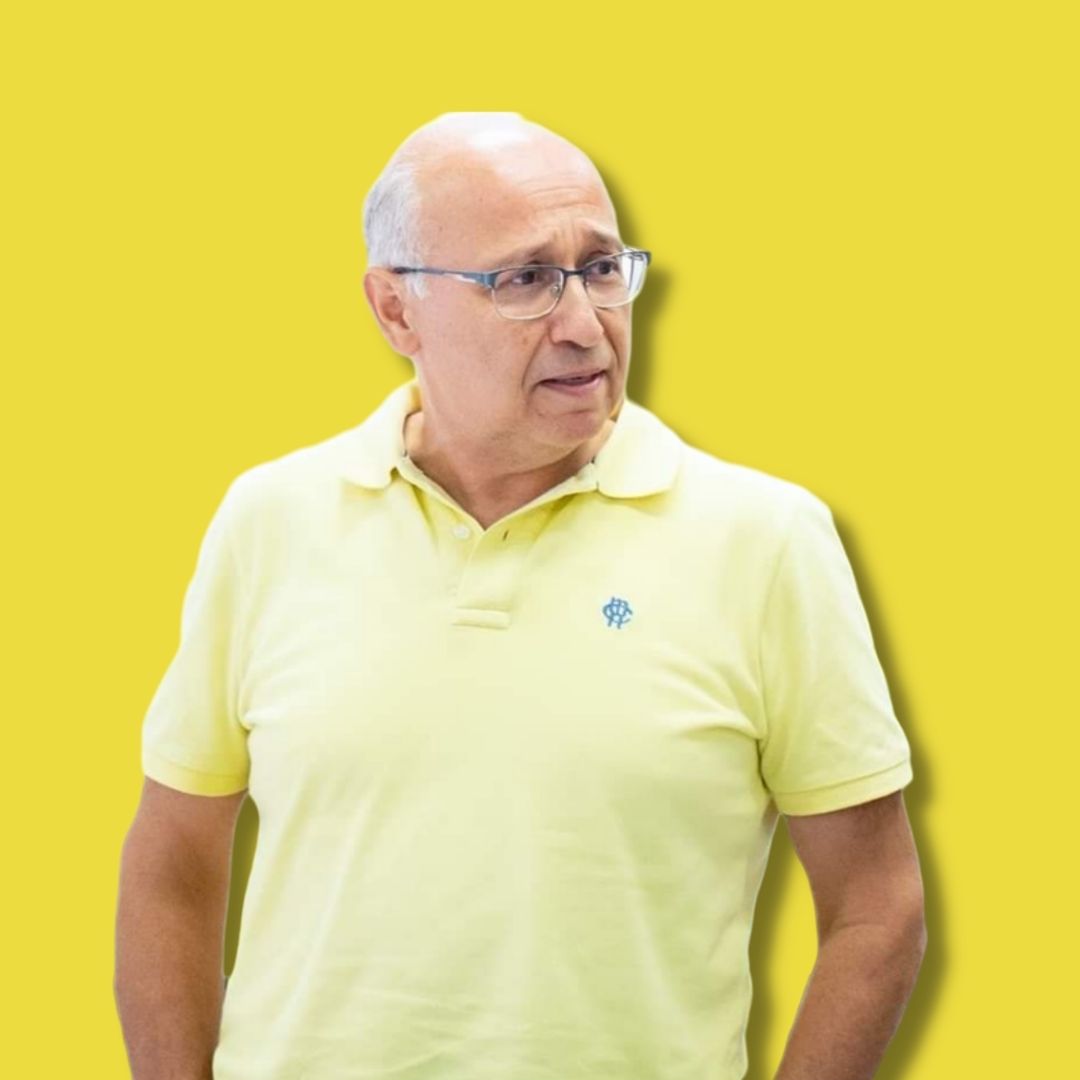 His books and articles published in magazines are posted on the website www.dimitrisvlachos.gr in Greek. 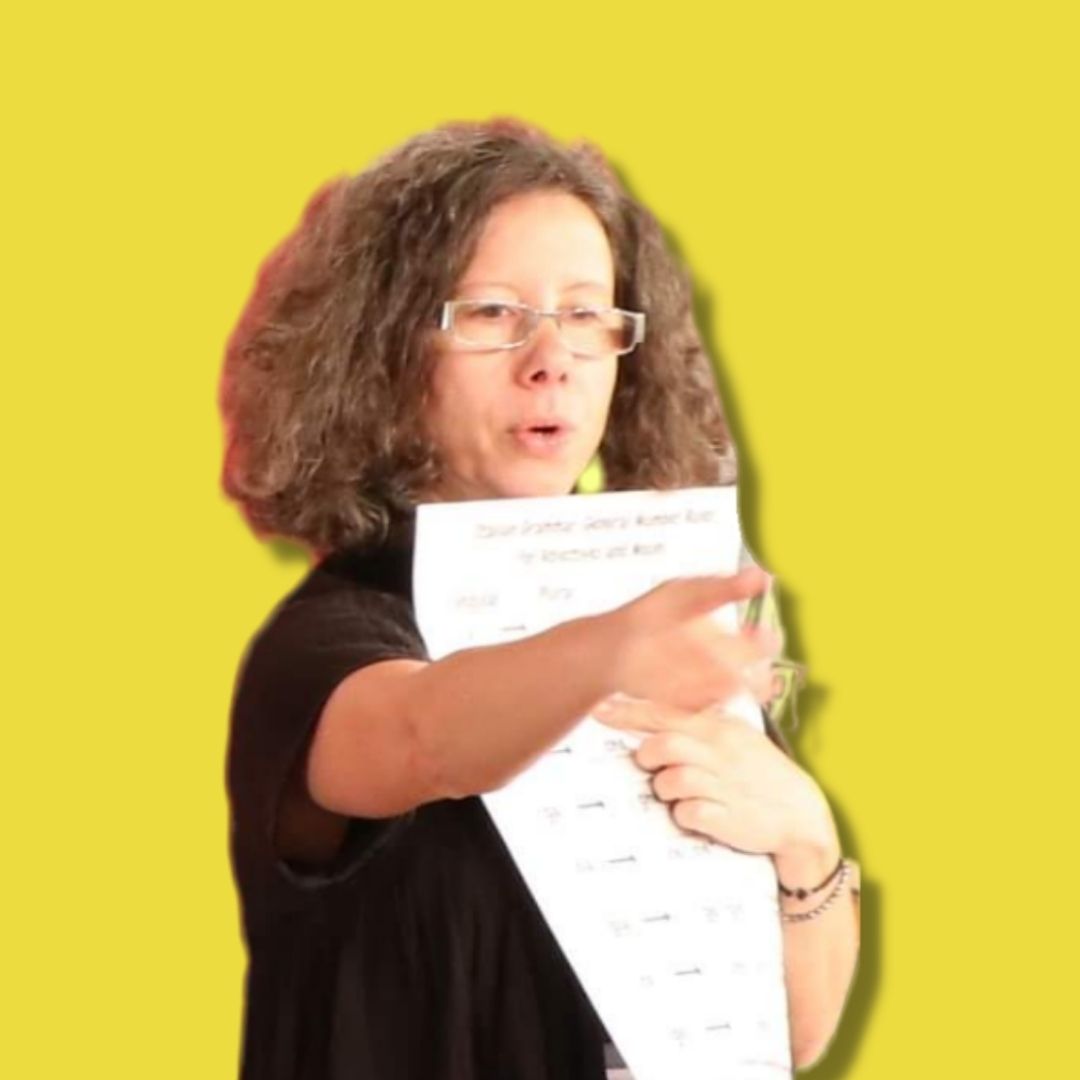 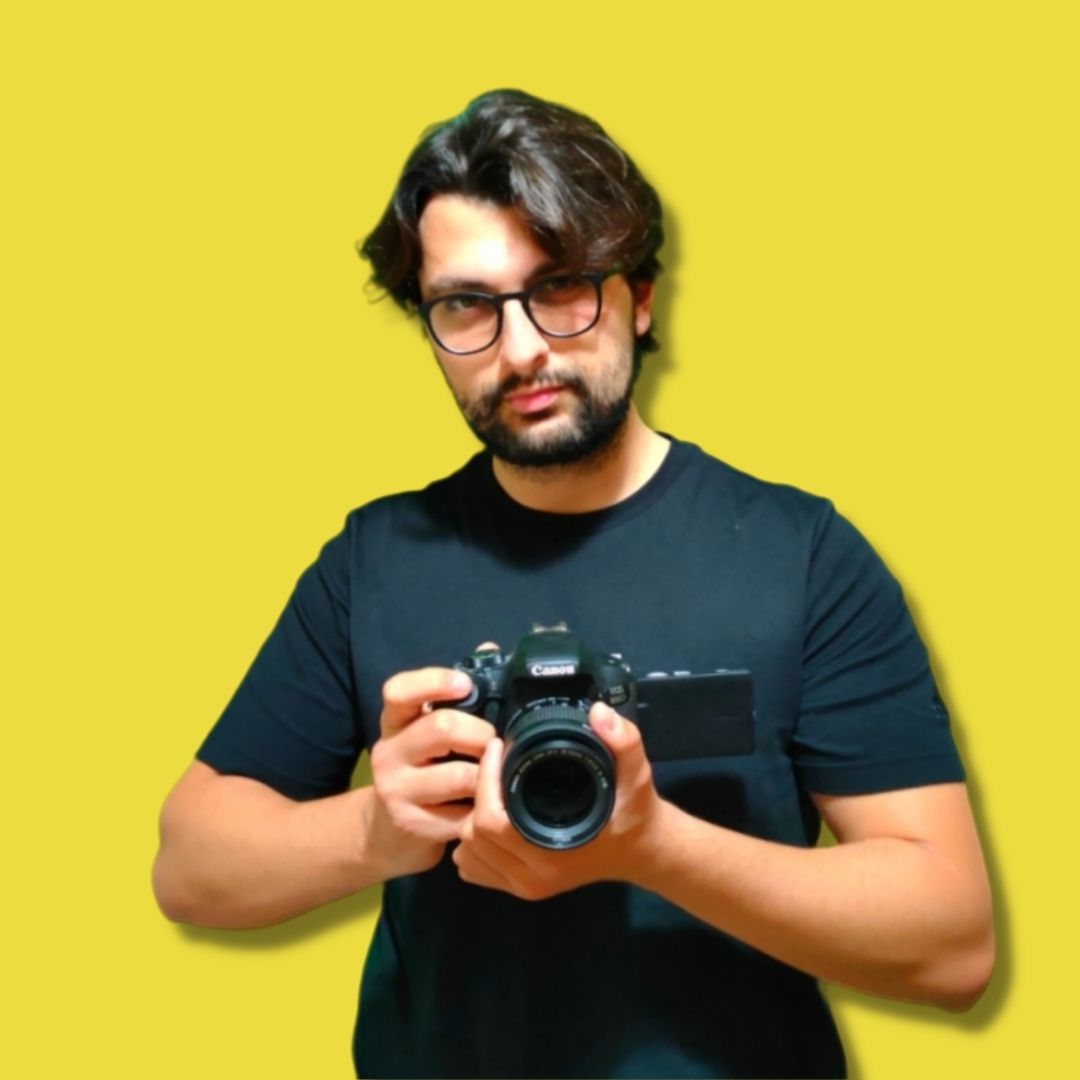 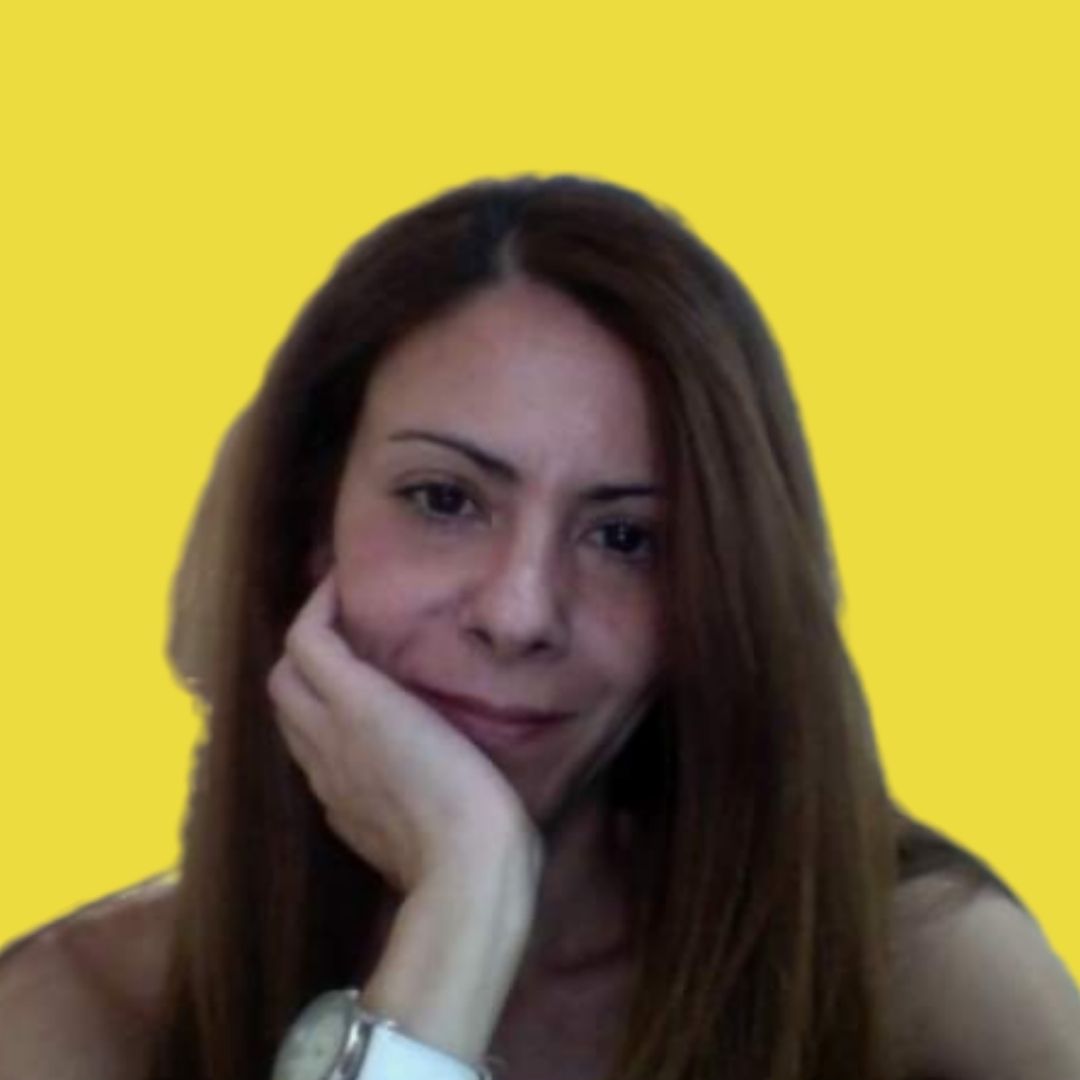