Pirates of the Caribbean GREEK EDITION | Greek in Hollywood 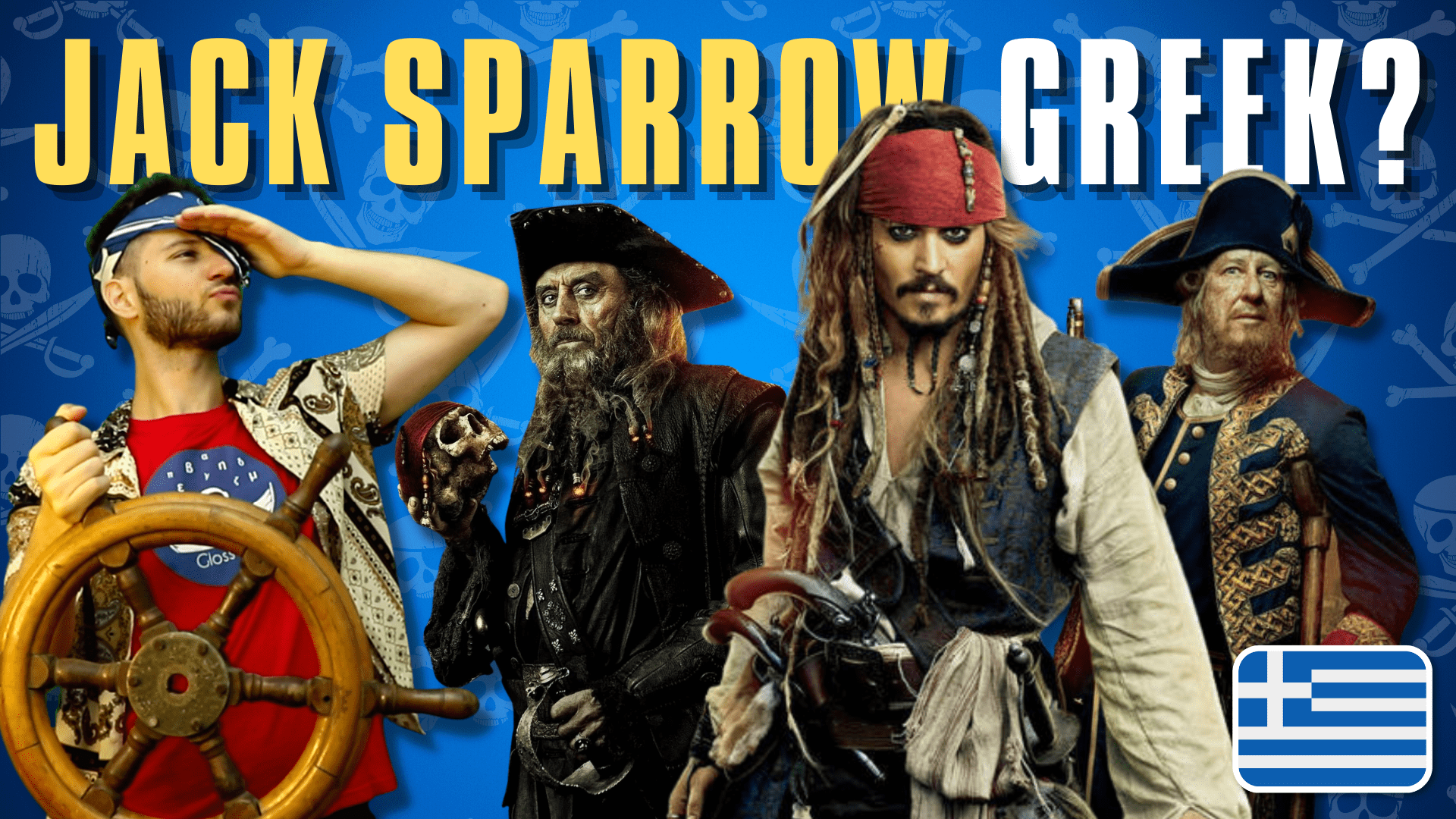 Did you know that Greek culture has inspired Western thinking for millennia? Take cinema, for example. Many Hollywood movies are based on Greek mythology in order to move and impress hundreds of thousands of people around the world.