🎧 13_ How the impossible becomes possible 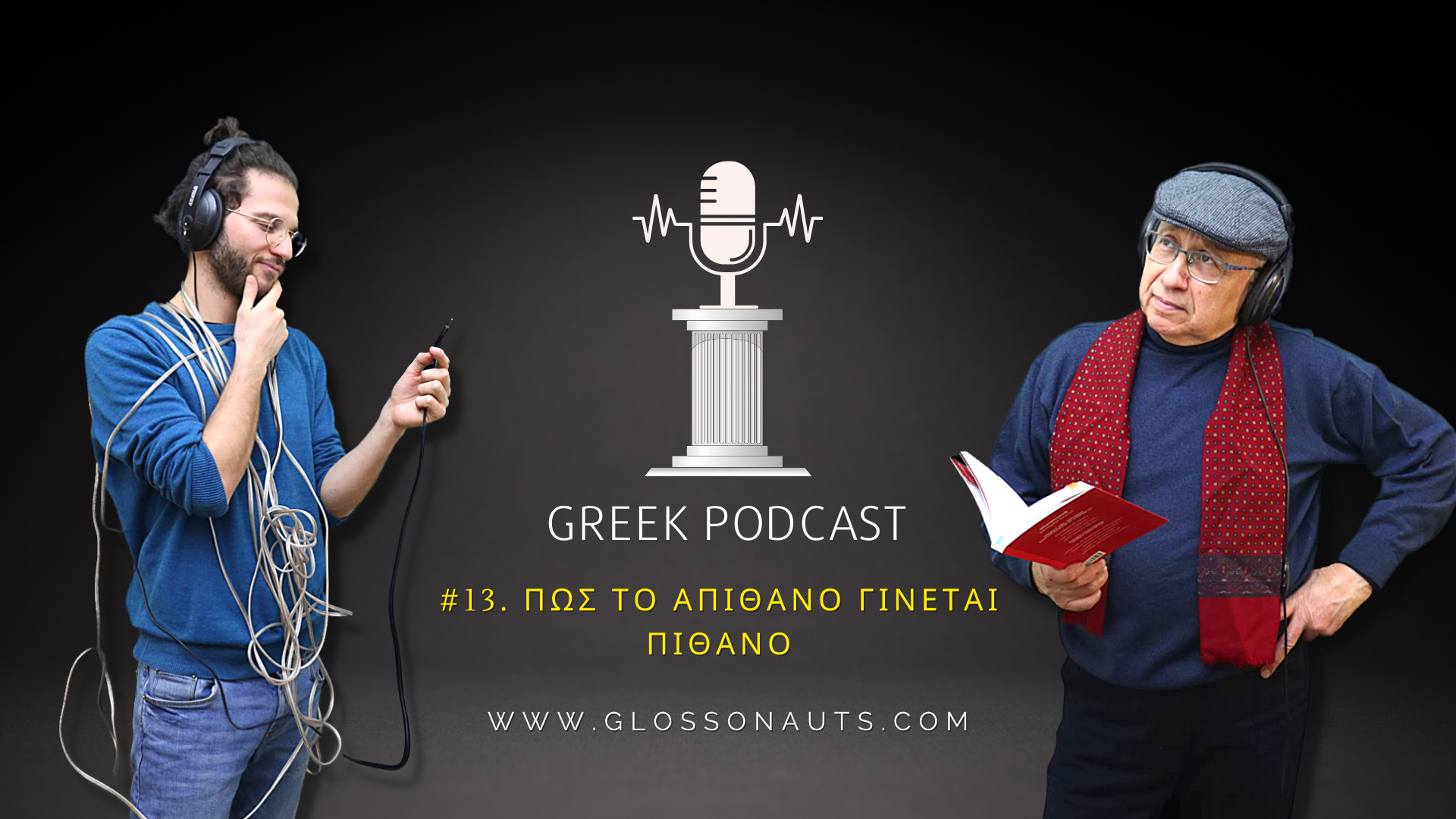 Is Homer’s Odyssey a genius tale in verse? Or is it possible that what he describes happened? For literature, there are fairy tales with a specific structure, but they are still fantastic fairy tales and not reality. For quantum theory, however, there are no fairy tales but only probabilities. It is the job of quantum mechanics to look at how likely something is that is considered unlikely to happen according to common sense. And in Homer’s Odyssey is described poetically the way in which such “miracles” can happen where the improbable happens and we simply cause it consciously or unconsciously. A message of optimism and freedom is the quantum reading of the Odyssey in a world where we feel overwhelmed by Newton’s law of gravity… Let’s hear it!